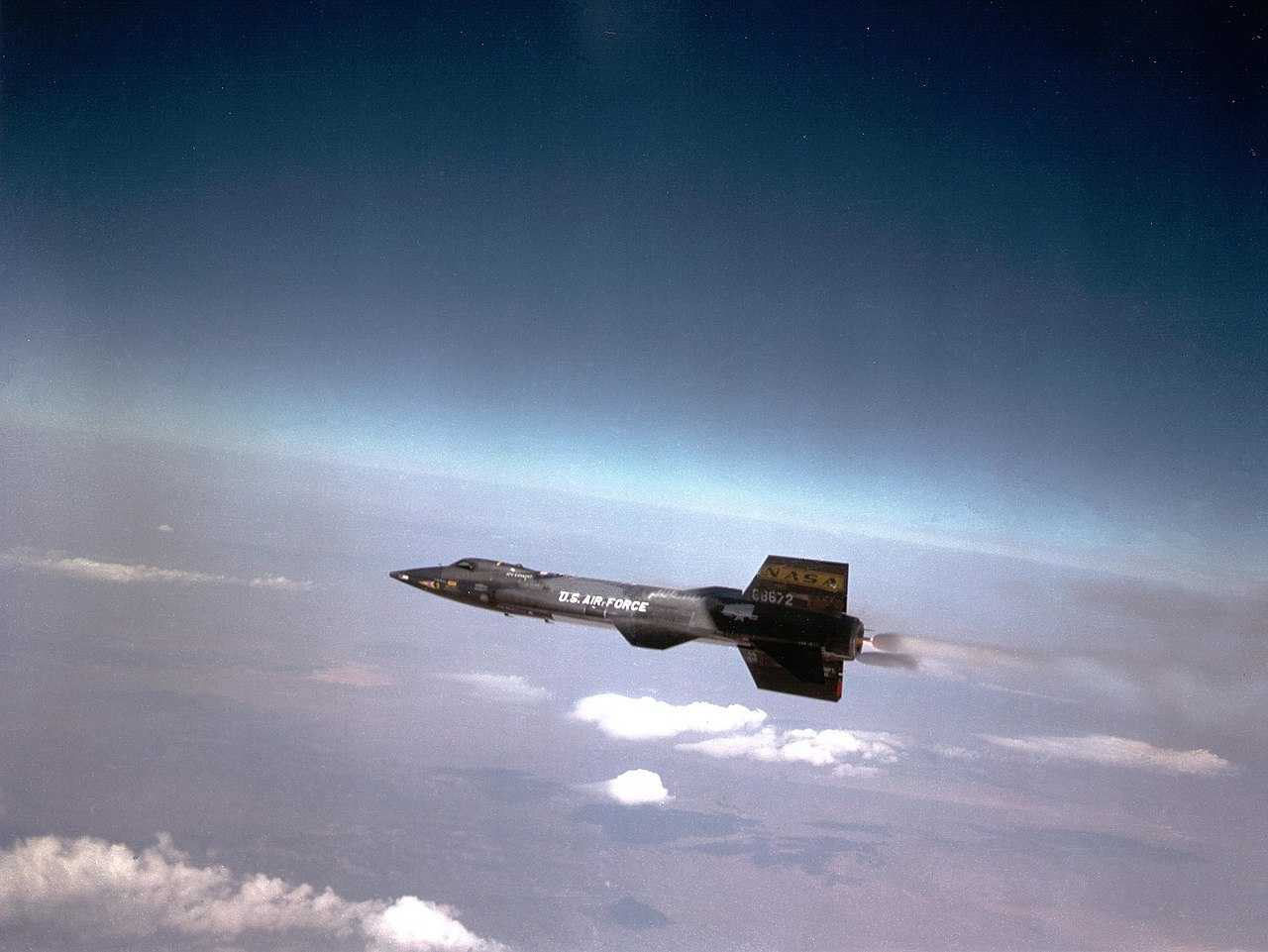 Meet the X-15, the fastest manned airplane ever to take to the air.

It wasn’t your typical airplane, to say the least.

Rather than use a runway, the X-15 was dropped mid-air from the belly of a B-52 bomber.

And in place of air-breathing jet engines, it got its motivation from two liquid-fueled rocket motors.

The setup allowed this plane to reach speeds upwards of 4,000 mph — more than double the speed of the legendary SR-71.

But the X-15 wasn’t propelled by typical rocket fuel. Its secret was a chemical you probably associate more closely with household cleaners: ammonia.

Under-the-kitchen-sink reputation notwithstanding, ammonia, or NH3, is actually one of the most unique, flexible, and clean fuels known to man.

It can propel a rocket plane to Mach 6, but it can also power a car with incredible efficiency, producing nothing but water vapor and harmless nitrogen as a by-product.

We would be running on an NH3-based economy, in fact, if not for one major problem: NH3 is dirty and energy-inefficient to produce.

That has made it worthless as a carbon-neutral fuel for years… and has cut NH3 off to the massive oil-dominated energy market.

But all of that is changing as you read this.

A new, patented process is now being developed for the commercial and consumer markets by a small Toronto-based tech firm.
It can make NH3 cheaper than gasoline or diesel, with no net-carbon emissions and no raw materials besides water and air.

The biggest production facility yet, capable of producing over 500 liters per day, is currently in testing at a major Canadian research university.

The next step will be to scale it up 10X.

Credit to: The Crow’s Nest – outsiderclub.com

This article got me really thinking about fuel, and what else is out there in the World of fuel technology for the future, and beyond…………

So where to start, this is a bit of a rabbit hole, the dark web if you like, with countries around the world developing the next aviation fuel, or I guess carbon neutral energy sources.

Technology is moving extremely fast in the fuel arena, the aviation business is collaborating on finding the next big breakthrough.

As the World becomes a rapidly changing place, not only because of the dreaded word Covid, but the need to help save our planet. 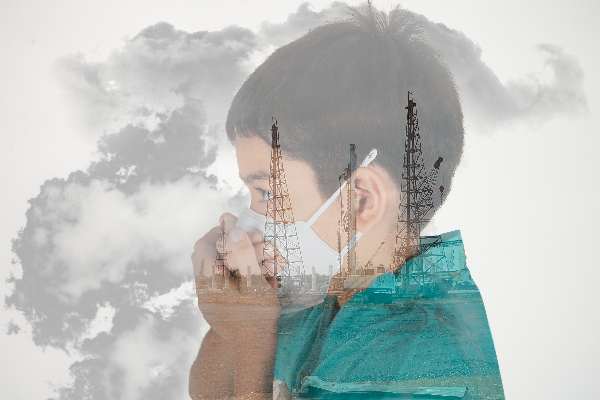 Aviation, shipping, trains, trucks, cars, and chemical production being the main pollution contributors, where will the next big breakthrough come from.

Surely sustainable fuel is high on the list as a replacement for what we have now, we have to take huge responsibility towards our planet.

A lot of people would say who gives a stuff about the planet, well at least me for one. The benefits of a cleaner planet are clear to see.
The Borough of London in the UK Great Britain saying air quality was up by around 50% since the start of Covid.

See below:
We do not have the rights to these reports, but can be gained from www.london.gov.uk

Possibly two of the biggest reports I have seen on the subject of air pollution, yes it does not cover fuel technology, but it brings home the impact and damage to our health that Co2 emissions can befall us, even unknowingly we breathe the stuff in, every time we walk out of homes.

So then, back to The Future Fuels.

What will this be, and who will be The Leader of The Pack?
America, China, and Russia are the immediate favourites. But there maybe surprises along the way to this new and hugely exciting fuel technology race.

America has obviously thrown its hat very early into the ring, its X15 Jet is straight out of Star Wars, Wow, capable of 4000mph. I used to race motorcycles at speeds of 170/180mph, this was at times bone shakingly uncomfortable, heaven knows what it would be like at 4000mph. At these speeds you would think a 4yr old would know the human body could not withstand the pressure, surely a project for an unmanned flight.

Ammonia seems to be a leader, but what else is out there?

**We do not own the rights to this article**

Powering Propeller Planes with Hydrogen to Green the Skies
https://www.bloomberg.com/news/articles/2020-09-23/universal-hydrogen-wants-to-get-fuel-cell-planes-ready-to-fly-by-2024

Many more contenders will show through, fuel technology is highly innovative with some of the best scientists and rocket developers looking to be The Big Player, who will be next.