Firstly is it is with despair that the remembrance of this day should even be brought back to the public arena, a shocking relic of war-torn regions, that still blights us to this day.
Horrendous injuries to injuries to children innocently playing and enjoying their lives, to then lose limbs playing a game of football with friends. This then ostracises them, as they would in most countries be treat as the odd one out, even like a leper.
With lack of mobility, you become a burden to the family, in Asia, Africa, Bosnia and many other countries children have a be park of the family circle, helping with everything from collecting water, washing clothes, and looking after younger siblings, whilst the mothers and fathers are out looking for work or food.

History has shown that this despicable deterrent of war is and will continue to affect men, women, and children, even vital animals which help feed families, this will affect generations for many years to come.

Our beautiful Princess Diana started her work with the Halo Trust way back in 1994, a fantastic exponent of land mine clearance, from a person of such magnitude and prominence.
Land mine removal programs have been carried out for many years, not something I personally would like to take part in, but extremely rewarding and vital work, as they say, “it’s a deadly job, but someone has to do it”.
One of the great successes of the program was in 2015, whereby Mozambique after 22yrs was declared mine free, a massive achievement that has returned the playgrounds to the children to roam free, no longer under this persecution.

As we all know Princess Diana was tragically taken from us in a still unsolved car accident in the Pont de l’Alma Tunnel in Paris, Diana Princess of Wales was involved in a fatal car crash on 31 August 1997, along with three others. This is something I will remember all my life, I was on holiday in Kusadasi in Turkey, sitting around the hotel pool, having a beer or two with the family in beautiful sunshine, when someone came from the bar area and said Princess Diana had been killed in a car crash, the pool area cleared immediately and mobbed the TV area in the bar area of the hotel, everyone in tears, full of emotion and disbelief. Only 3 days into our holiday of two weeks, we spent many hours glued to the TV trying to grab every scrap of information, I am tearful even now, thinking back to that day.

Princess Diana was passionate about the land mine removal program, and this is where the story starts to take shape.

Her work began in 1994 in the African Country of Angola, and to date around 1000,000 mines have been removed, blown up or deactivated, this work still carries on as many mines still lie dormant, ready to kill or destroy lives. 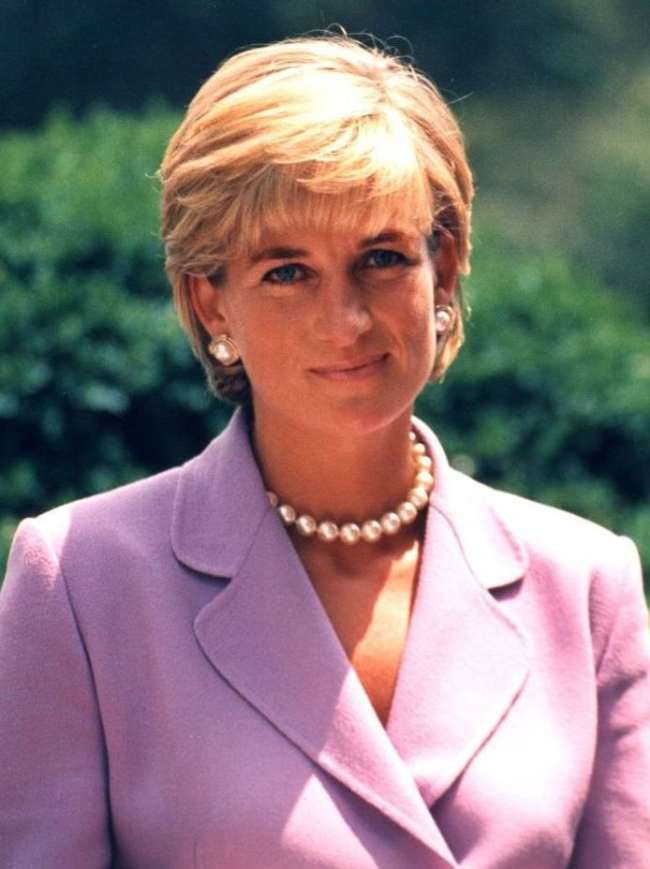 African countries are not the only ones affected by this life destroying over spill of war, Bosnia and Herzegovina has one of the worst landing mine placements around the World.
I find it unbelievable that there are an estimated 32,000 land mines left in these countries, again they have a big support team removing mines called The Croatian Mine Action Centre, they have recovered many mines, and saved countless lives.

One of the most shocking facts I came across was that Egypt has the largest amount of unexposed land mines in The World, estimated at 23,000,000, yes you read that correct, 23 Million.

Princess Diana’s son Harry has continued with his mother’s work.

Harry attended a conference to declare The World to be Land Mine Free by 2025. Let us all pray this a Landmark Year. 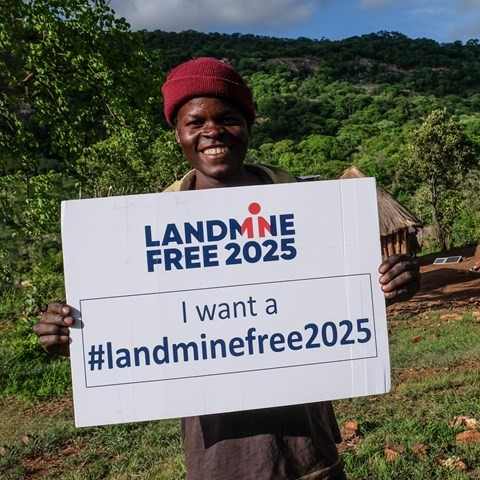 To find out more about LinkU click here
Manage Cookie Consent
We use cookies to optimise our website and our service.
Manage options Manage services Manage vendors Read more about these purposes
Preferences
{title} {title} {title}